In the lead-up to the presidential and parliamentary elections due to take place in October 2009, Amnesty International is concerned about the increasing incidents of intimidation, harassment and acts of brutality against those expressing views critical of the Tunisian government. Against a backdrop of intensification in the past month of repression against human rights defenders, including lawyers and journalists, by state security officers, Amnesty International stresses that freedoms of expression, association and assembly are the pre-requisites for the free debate which is indispensable in pre-election period and that the poor human rights record of Tunisia should not be a taboo subject. Amnesty International is calling on the Tunisian authorities to end the harassment of and attacks on human rights defenders and to allow a free debate on the human rights situation in the country. Human rights defenders in Tunisia face diverse forms of harassment by state authorities, including stalking and intensive surveillance of their offices and homes, as well as interference with and blocking of telephone lines, internet access and email communication. Local members of human rights organizations have also undergone blatant surveillance by state security officers, in their efforts to deter and intimidate members and supporters, as well as victims of human rights abuses who may wish to contact these organizations. Lawyers denouncing human rights violations have also been targeted. They are closely monitored, intimidated and harassed. Their clients or potential clients can be intimidated by state security officials and pressured to change lawyers. Smear campaigns in the state-controlled media are organized to denigrate human rights defenders and to tarnish their reputation. Independent human rights and other civil society organizations are denied registration or face politically motivated legal proceedings which virtually paralyse all their activities. In the past weeks, the crackdown against human rights defenders seems to have increased.

All these events are part of a pattern of human rights violations against defenders, including lawyers, journalists and other activists who dare to disagree with the political status quo, and who denounce human rights violations occurring in Tunisia. In June 2009, while human rights defenders and lawyer Mohamed Abbou was finally allowed to travel abroad after almost two years of repeated refusals, the Tunisian authorities have denied impeding human rights defenders’ activities through intimidation and repression, affirming to AFP that human rights defenders, members of all political parties and associations fully enjoy their rights and carry out their activities without the smallest hindrance, and can move and express their views freely. Amnesty International is gravely concerned that despite such public declarations, the intimidation, harassment and repression of dissent is increasing in the run-up to the presidential and parliamentary elections and aims at silencing critical voices. Amnesty International calls on the Tunisian authorities to uphold their obligations under Article 8 of the Tunisian Constitution and Articles 19, 21 and 22 of the International Covenant on Civil and Political Rights, to which Tunisia is a state party, which guarantee the right to freedom of expression, assembly and association respectively, and urges the Tunisian authorities to immediately end its repression of dissent and its intimidation, harassment and brutality against human rights defenders.

Associated Press, le 8 juillet 2009 à 14h34 PARIS (AP) _  French legislators took up the touchy subject of face-covering, body-length Muslim veils such as the burqa Wednesday, as a leading lawmaker softened his calls for an outright ban by suggesting the garments could be forbidden gradually. France’s questioning of the veils has raised hackles among some Muslim groups abroad and prompted threats from an al-Qaida affiliate based in Algeria. French President Nicolas Sarkozy said last month that burqas make women prisoners and that they would not be tolerated in France. The National Assembly, the lower house of parliament, put together a committee of 32 legislators from all four major political parties to study the wearing of burqas and niqabs, face-covering veils worn primarily by women in Saudi Arabia and by some other Muslim women. The committee held its first meeting Wednesday. The head of the governing conservative party UMP, Jean-Francois Cope, has called for a ban on the veils in France. On Wednesday, he was quoted in Le Parisien newspaper as suggesting that any ban should not be « hasty. » Instead, he suggested a two-stage effort, « a ban preceded by six months to a year of dialogue, explanation and warnings. » France is home to western Europe’s largest population of Muslims, estimated at 5 million. A small but growing group of French Muslim women wear full-body robes and veils that cover everything but the eyes. Cope insisted that it’s a « political debate, not a religious one. » He said the veils pose « a problem of security and public order » because they conceal the wearer’s identity. « These clothes exclude women from the national community, deny their identity, » Le Parisien quoted him as saying. Last week, al-Qaida in the Islamic Maghreb, AQIM, issued a statement on Islamic Web sites vowing to « seek vengeance against France » over Sarkozy’s comments about the veils. The declaration could not be independently verified. Human Rights Watch has said a ban would be counterproductive, and a top British Muslim group said Sarkozy’s comments were patronizing and offensive. Lebanon’s most influential Shiite cleric called on the French leader to reconsider his statement. Associated Press

AFP le 8 juillet 2009
By Carole Landry – PARIS (AFP) — French lawmakers opened hearings Wednesday on whether to ban the burka, calling in experts who said France should act to discourage Muslim women from wearing the head-to-toe veil. President Nicolas Sarkozy has proclaimed the burka « not welcome » in secular France, drawing a warning from Al-Qaeda’s north Africa wing that it was ready to « take revenge for the honour of our daughters and sisters. » Home to Europe’s biggest Muslim minority, France has set up a special panel of 32 lawmakers to consider whether a law should be enacted to bar Muslim women from wearing the full veil, known as a burka or niqab. At the first hearing, two academics described wearing the burka as a throwback to a form of archaic Islam and a type of cult-like behaviour, incompatible with modern France. Islam expert Abdennour Bidar called the full veil a « pathology of Islam » embraced by hardline Salafists who tell Muslim women to cover themselves as a way to « get back to their roots. » « It’s up to the republic to help Islam in our country choose its destiny and help French Muslims resist this pressure, » said Bidar. « We must find ways to prevent the burka from spreading. Whether that would be a law or something else is not for me to say. » Anthropologist Dounia Bouzar said young women had in recent years taken to wearing the full veil after being indoctrinated by « gurus » who pervert Islam’s teachings. « Even imams are having difficulties countering this type of message, » she said, adding that there was nothing in the Koran that dictated to women that they must fully cover themselves. « The niqab entered Islam’s history a little more than 70 years ago while Islam dates back 14 centuries, » noted Bouzar. She suggested that measures be adopted under France’s security laws barring citizens from concealing their identities by covering their faces, be it with a niqab, a ski mask or even a paper bag. Such a measure would apply equally to all citizens and ensure that France’s five million Muslims do not feel stigmatized for their religion, she argued. As the hearings got under way, the leader of the governing right-wing majority in parliament came out in favour of a law banning the burka but said it should be preceded by a period of « dialogue » of six months to a year. « We must prohibit what should be prohibited but only after having explained why, » said Jean-Francois Cope, a leading figure in Sarkozy’s UMP party, in an interview to Le Parisien newspaper. France has had a long-running debate on how far it is willing to go to accommodate Islam without undermining the tradition of separating church and state, enshrined in a flagship 1905 law. In 2004, it passed a law banning headscarves or any other « conspicuous » religious symbols in state schools to defend secularism. In an address to parliament last month, Sarkozy said the burka was not a symbol of religious faith but a sign of women’s « subservience » and declared that the full veil was « not welcome » in staunchly secular France. A few weeks later, the leader of Al-Qaeda in the Islamic Maghreb, Abu Musab Abdul Wadud, called on Muslims in France to « confront this hostility with greater hostility. « We will take revenge for the honour of our daughters and sisters against France and against its interests by every means at our disposal, » he was quoted as saying by the US monitoring service SITE Intelligence. The parliamentary task force will also hear from women’s groups, Muslim associations, educators and mayors in the coming months before presenting a report at the end of January.  2009 AFP. 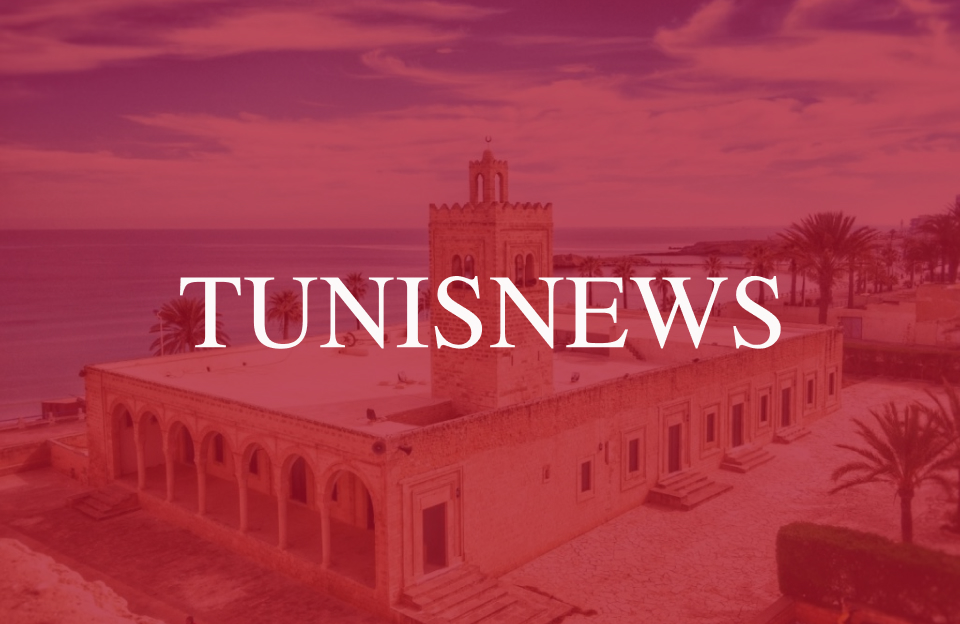